Customizable X3 gear is here. Get yours now.

TRAINING FOR SELF-DEFENSE, FITNESS, OR COMPETITION

Muay Thai is a traditional martial art that began in Thailand over 2000 years ago and is one of the fastest growing combat sports. Muay Thai is known as the “art of eight limbs” because it incorporates punches, kicks, knees, and elbow strikes. A Muay Thai fighter, or nak-muay, has the ability to strike using eight points of contact, versus two (fists) in boxing or four (fists & feet) in other martial arts. In addition to striking, Muay Thai also incorporates stand up grappling, called the clinch.

Muay Thai is great for learning self-defense techniques and getting healthy and fit. If you want to take your training to the next level, our world-class instructors can teach you everything you need to know to compete in Muay Thai or MMA competitions. 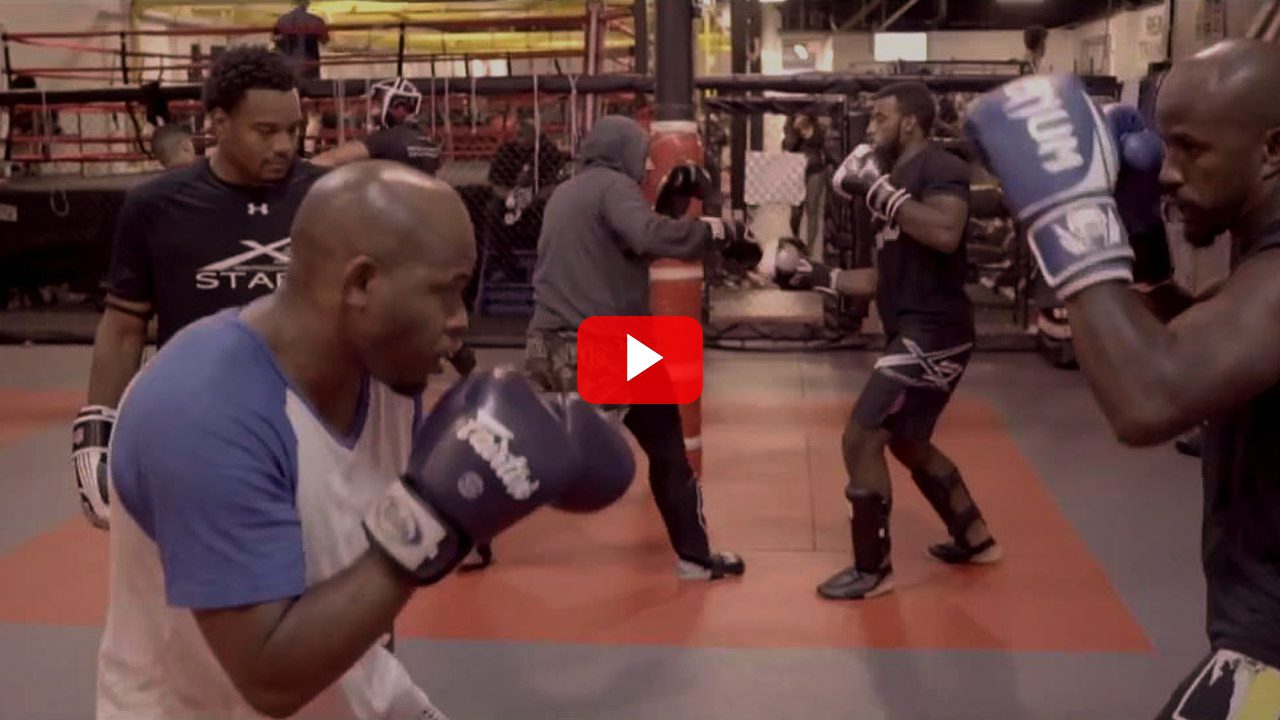 Never been to a Muay Thai class? Read up on the rules of etiquette so you know what to expect! 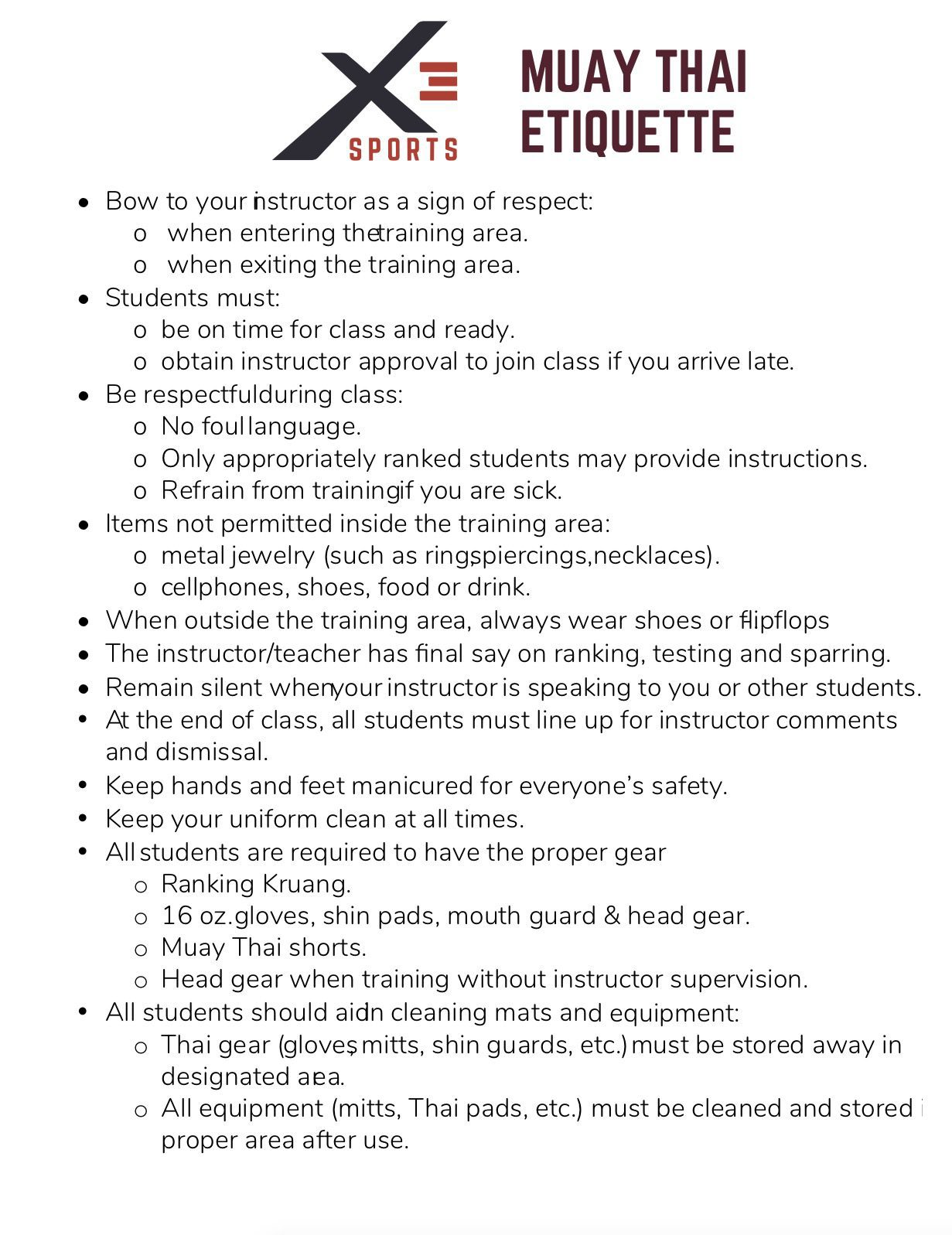